Dutch Poultry Expo is a new trade fiar with its origins in the former Landbouwdagen Intensieve Veehouderij (LIV, Intensive Livestock Farming Agricultural Days) in Hardenberg and Venray. LIV discontinued after more than 20 years. Dutch Pork Expo in Venray and Dutch Poultry Expo in Hardenberg are two new national trade fairs aimed at one subsector as a response to the challenges within the poultry and pig-farming sectors.

Partly due to upscaling, the number of livestock businesses is in decline, resulting in a steady drop of visitor potential for the former LIV. The decline in the number of businesses does not go hand in hand with a sector-wide decline in turnover. Dutch agriculture has grown to be the 2nd largest global agricultural exporter, productivity has increased. Dutch Poultry Expo serves the (inter)national poultry-farming sector in the Netherlands, Flanders, North Rhine-Westphalia, and Niedersachsen. This is a potential of almost 12,000 businesses. For you, it means a larger field of operation (NL, BE and DE); a sixfold visitor potential. 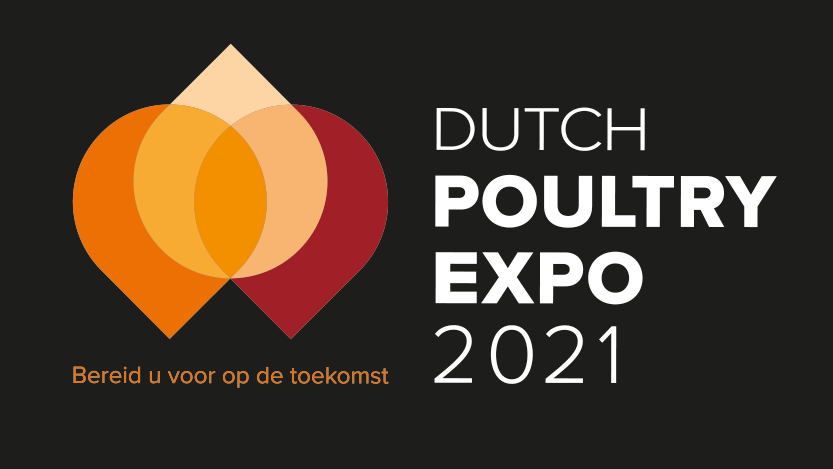